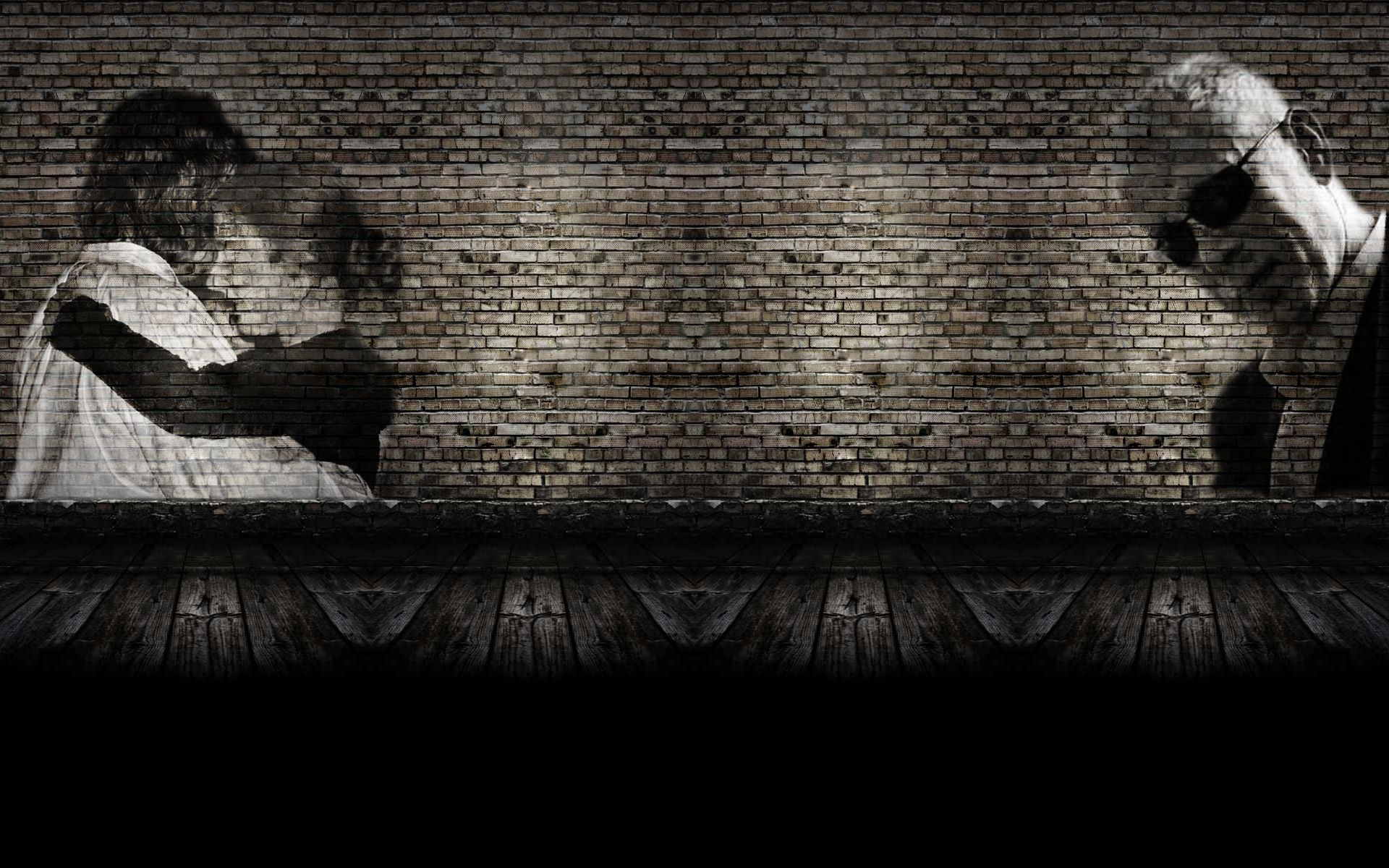 Alejandro Sancho, and Gerard Van Duinen of Pinta Brava feat. Guillermo Rozenthuler making up the Trio will be performing at FFS. This is a chance to dance to live music and a great way to finish your weekend?

Pinta Brava Trio is a unique collaboration between London-based Argentine singer Guillermo Rozenthuler and Dutch bandoneon player Gerard Van Duinen, featuring in this occasion the outstanding Denmark-based Argentine guitarist Alejandro Sancho. They play tangos, milongas and valses with that passion and melancholy so typical of Argentine Tango. And with the amazing energy that inspires Tango dancers worldwide.

Pinta Brava Trio is true to tradition and not afraid of the new. They aim to bring our new compositions to the dance floor, and perform them alongside well-loved classics and hidden gems of the Tango repertoire. The trio has been born out of their love and respect for the history of Tango. It is also a testimony of their friendship and the joy of performing together.

About Guillermo Rozenthuler: Buenos Aires-born vocalist and guitarist based in Great Britain since 2000, has become a leading voice of Argentine Tango in the UK. A soulful singer and a versatile improviser, he can be heard across Europe and the UK with Tango Siempre, the London Tango Orchestra and Tango Clasico trio. Guillermo has recently toured the UK with Strictly Come Dancing Vincent and Flavia’s box- office success show Midnight Tango. Off-stage he is committed to his work as a vocal coach and workshop leader. He runs weekly singing workshops and teaches one-to one from his London studio.

About Gerard: Born in Den Haag and trained at Rotterdam Conservatorium, Gerard is a versatile musician. As a bandoneon player his main focus is Argentine tango, though he likes to make crossovers to jazz, pop and even Portugese fado. Often commissioned as an arranger, specializing in tango, Gerard conducts various amateur orchestras in Holland. He also gives private lessons and workshops. He regularly publishes articles about tango and playing the bandoneon. In 2010 he was awarded the International Tango Music Award for his composition La Maca .He performs with several groups, amongst them Walton/Van Duinen and the tango improvisation group La Tabú.

(we will have to request some Fado!)

About Alejandro: Based in Copenhagen, Alejandro Sancho (Guitar) has played in Argentina with some of the most acknowledged Tango musicians and singers. He is the guitarist of the Fernando Marzan Quintet with which he made several recordings. He has toured worldwide, as a cast member of the shows Tango Buenos Aires, Mora Godoy’s Tango Company, Tango Seduccion, Tango in Red Major and Tango Dance Premium. He also performs as a solo artist in many European countries, and with Switzerland-based bandoneonist Luciano Jungman. Between 2004 and 2008 Alejandro was the artistic producer and programmer of the Vraa Tango Festival in Denmark.

I am so looking forward to this! Somebody film it please as I will be dancing.